Free Shipping on All Orders Above $28!

“Luna is the sweetest cat ever. The day we met her, she climbed into our laps immediately and purred louder than any cat I’ve ever met. We had to take her home." 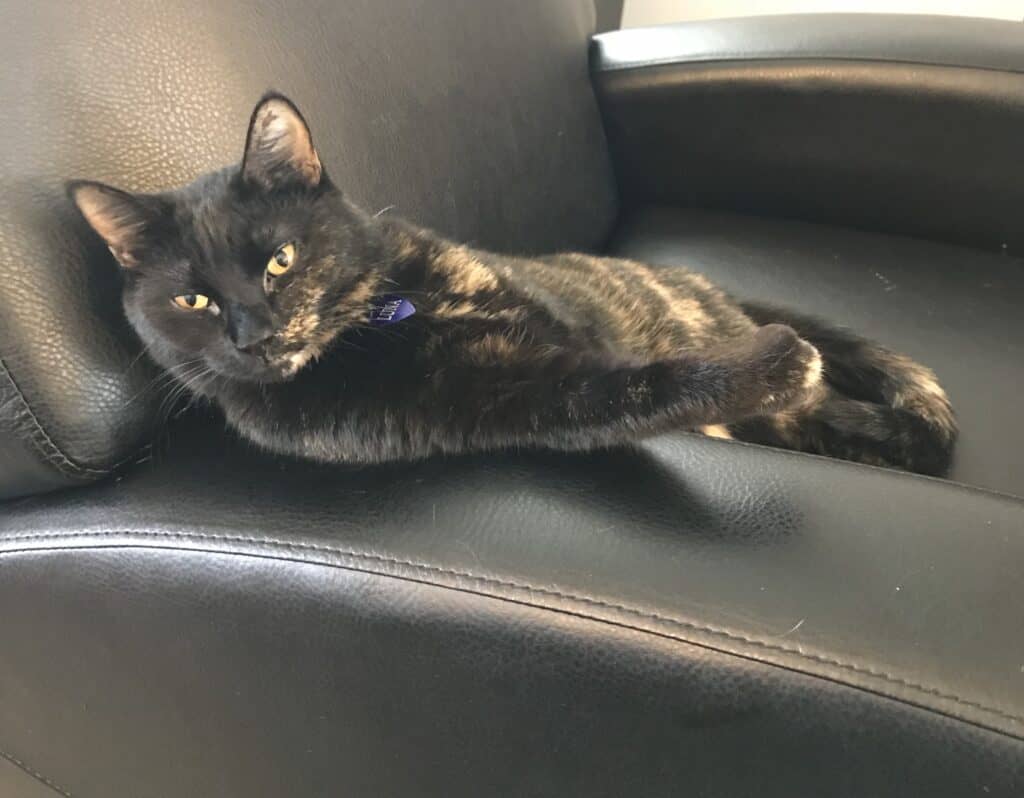 Favorite food: any kind of wet food, but especially seafood‍

Favorite movie: The Lion in Your Living Room‍

Luna lived the first three years of her life at ARF, a no-kill shelter in Muncie, Indiana. They called her Sunday, and her sister Saturday. The sister kitties were briefly adopted, but Luna/Sunday was eventually returned to the shelter. She was adopted by her forever family in 2017, alongside her dog sister, Daisy.

“Luna is the sweetest cat ever. The day we met her, she climbed into our laps immediately and purred louder than any cat I’ve ever met. We had to take her home. You’d think that living in a shelter for so long would’ve made it hard for her to live in a new place, but she handled it so well. In fact, every time we’ve moved, she’s been such a good girl. She never makes messes or gets into trouble. The worst thing she does is scream when she’s hungry, but it makes sense given where she grew up with all of those other cats. She’s a great mix of playful and snuggly, and we just could not love her more.”

Do you have a story about Luna that you’d like to share?‍

“When I was pregnant with my son, Luna knew before I did. Seriously. The day before I took the pregnancy test, she would not leave me alone. She was all over me, right up against my belly. Once a day for the next nine months, she would sit on my lap and snuggle my stomach. When the baby would move, she would purr and nuzzle my belly. Now, she and my son are very close. She seeks him out whenever he cries, and will meow at him until he pets her.”

Email your story to [email protected].

How to Clean Carpet on Stairs

If you have carpets in your home, you know how challenging it can be to clean them, especially in high-traffic

Dogs make the most wonderful pets, however, living with a dog that sheds too much can require a lot of

How to Stop a Dog From Shedding 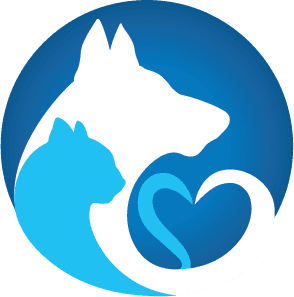